Prison Population growth on back of Hungry stealing 2 eat. 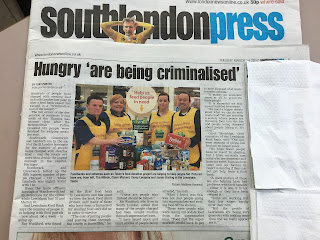 My campaign to stop criminalisation against the hungry gets the support of my local press.
Posted by Ray Barron Woolford at 02:05 No comments:

Ray Woolford my must read article on fuel poverty

http://www.thelondoneconomic.com/tle-pick/fuel-poverty-soars-in-the-sixth-richest-economy-in-the-world/17/02/
Posted by Ray Barron Woolford at 01:20 No comments:

Posted by Ray Barron Woolford at 10:17 No comments:

Thousands of people were charged with stealing food in London last year in what a food bank expert has warned is a “criminalisation of the hungry”.
Hounslow was the London borough with the highest number of people charged with stealing food in 2016, figures from the Met Police show.
The borough was closely followed by Camden, Tower Hamlets, Brent, Southwark and Greenwich - all which saw high numbers of people charged with food theft.
ADVERTISING
inRead invented by Teads
Ray Woolford, who founded the first food bank in Lewisham and has since written the book Food Bank Britain, said many of those who have been criminalised for stealing food only did so in order to survive.
“The cost of jailing people and putting them through the courts is incredible,” he told the Standard. “These are people who instead should be helped."
Mr Woolford, who lives in south London, added that many of the people charged had been caught rooting through supermarket bins.
“I was hearing more and more stories of people being arrested," he said. 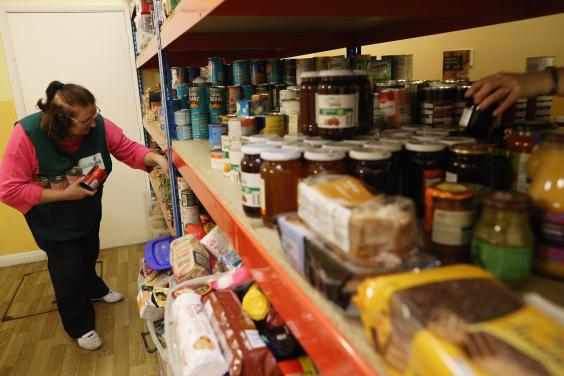 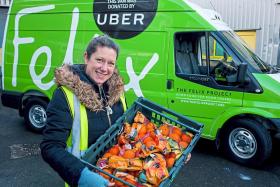 Food from London's biggest stores donated to hungry at Christmas

“It makes no economic sense at all to prosecute these people.”
He added: “I still feel it is shameful we still haven’t tackled food waste.
“We need a bigger debate about what we can do with waste food.
“We are creating a society where people are throwing food into the bin and people being obsessed about people taking it, it’s crazy.”
147 people were charged with stealing food in Hounslow last year – the highest in any borough in London.
Barking and Dagenham, Bromley, Croydon, Ealing, Islington and Lambeth all had more than 100 cases of people criminalised for food theft, while Kingston Upon Thames had the fewest at 36.
The figures, which come from a Freedom of Information request, show the total across London was 2,823.

1 day ago
percyporcelain
Some people need to sort out their morals here; we are getting into the realm of Liverpudlian energy theft, which they typically justify as some kind of political protest. I've every sympathy with people on the breadline who need food banks to help them, but zero sympathy with thieving scum who expect the rest of us to pay for them and pay for their unlimited children
0

How many people were charged with stealing clothing?
0

Posted by Ray Barron Woolford at 06:27 No comments: