Lewisham residents and community groups.. On the march for peace in GAZA. 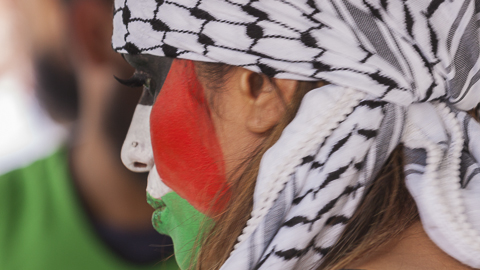 Gaza Protest July 26 Pic: Niall Sargent
Campaigners from Lewisham joined tens of thousands of protesters voicing their opposition to Israeli action in Gaza.
According to police figures, 45,000 people joined the march, as a sea of banners, placards and swaying flags flowed from the Israeli embassy in Kensington toward Downing Street. 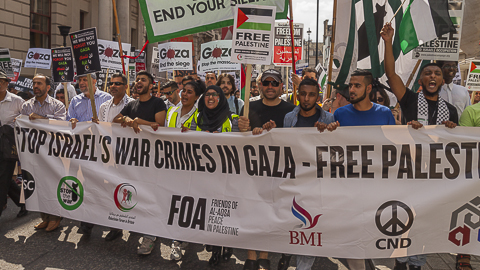 Gaza Protest July 26 Pic: Niall Sargent
Demonstrators carried Palestinian flags and posters with slogans such as ‘Free Palestine,’ and ‘Stop the Massacre,’ and chanted “people of Gaza, we are with you.” 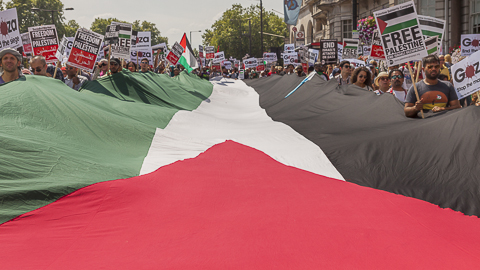 Gaza Protest July 26 Pic: Niall Sargent
Various groups from Lewisham also joined the march, including Lewisham Stop the War and thePeople Before Profit (PBP) Lewisham branch.
“In 40 years as a community activist this was the most diverse demonstration I have ever been at,” said Raymond Woolford, a representation of PBP. 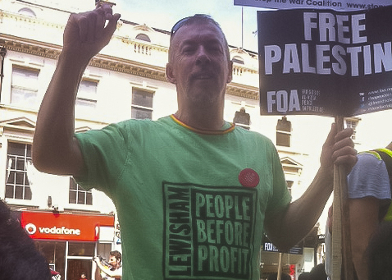 Ray Woolford Pic: Ray Woolford
“PBP is proud that we marched with Muslim and Jewish people and people who just want social justice.
“I am also extremely proud of my friends from Lewisham PBP and my neighbours in South London who came here today and said ‘I am disgusted with what is going on in Gaza’.”
Woolford, who also runs the Lewisham Food Bank, has been vocal about the Gaza crisis on social media recently, receiving over one million views of a tweet seeking to “unite” people of the Muslim and Jewish faiths in the Middle East. 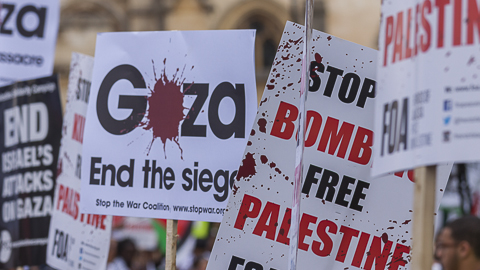 Gaza Protest July 26 Pic: Niall Sargent
While Woolford understands that his actions online and at yesterday’s demonstration cannot end the violence directly, he can still send a message of solidarity to the people of Palestine.
“This Saturday we may not have been able to stop the war, but we were able to show the world that we Brits bloody well do care.”
The march brought together a host of other groups, including the Palestine Solidarity Campaign (PSC) and the Palestinian Forum in Britain. 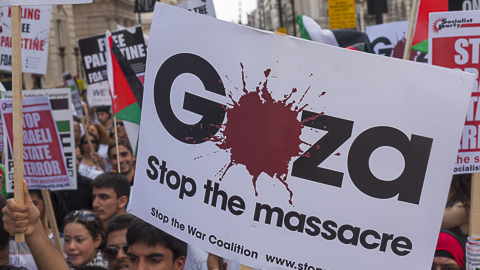