Lewisham People Before Profit (PBP), the local anti-austerity party is contesting two seats in the forthcoming general election – Lewisham Deptford and Lewisham East. Both Helen Mercer (Lewisham Deptford) and Nick Long (Lewisham East) are long-standing community activists and passionate campaigners for the people of Lewisham. Both live in their constituencies.
The Candidates
Nick Long has lived in the borough for almost 35 years, and having worked as a housing officer for 27 years, he is  particularly passionate concern about homelessness and housing. He is currently working to tackle empty homes in the borough and helping to offer housing to Lewisham’s 600 homeless . He is an active trade unionist, the chair of Lewisham Town Hall Unite union branch and a delegate to Lewisham Trades Council. Nick was actively involved in the defence of Lewisham Hospital and is now is active in Lewisham Keep Our NHS Public (KONP). He was a founder member of Lewisham People Before Profit, has acted as its election agent and is also a member of Left Unity. Nick is an evacuation marshal and an emergency Red Cross centre volunteer, a qualified football referee and a keen supporter of his local allotment.
Helen Mercer is a lecturer in economics. She takes a particular interest in Town Planning issues and co-ordinated local groups campaigning against the recent so-called ‘developments’ in central Lewisham with a stark absence of housing for local people. As a founder member of the Save Lewisham Hospital Campaign she co-ordinated the two massive Lewisham demonstrations. Because of her deep concerns about the effects of what is happening, she has worked hard to become an expert in the private financing of and profiteering from public services. She helped launch the website ‘Drop the NHS debt’ and is active at national and local levels in health campaigns. Helen actively supports her local (Hilly Fields) Park Users’ group, served as a governor of the former Lewisham Bridge School, and secured its listing by English Heritage.
What we are fighting for
Lewisham People Before Profit have been contesting local elections since 2010 and in 2014 won the support of over 5,000 voters in the wards making up Lewisham Deptford constituency and a further 3,500 voters in Lewisham East. The party came second to Labour in six wards across the borough and doubled its share of the vote.
Helen and Nick put this success down to the fact that:. ‘We campaign month-in, month-out on a range of issues affecting local people including housing, health, inequality, poverty and fuel bills. We campaign for rail nationalisation. Our actions frequently capture the imagination of the local and national press. Our manifesto is a truly alternative and realisable vision of an economy and society in which ordinary people come first’.
Lewisham People Before Profit actively opposes cuts, privatisation and corporate profiteering and stands for a strong local economy and first rate public services. 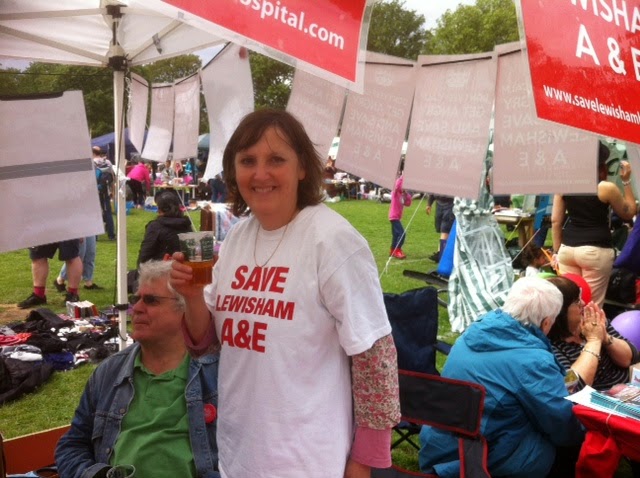 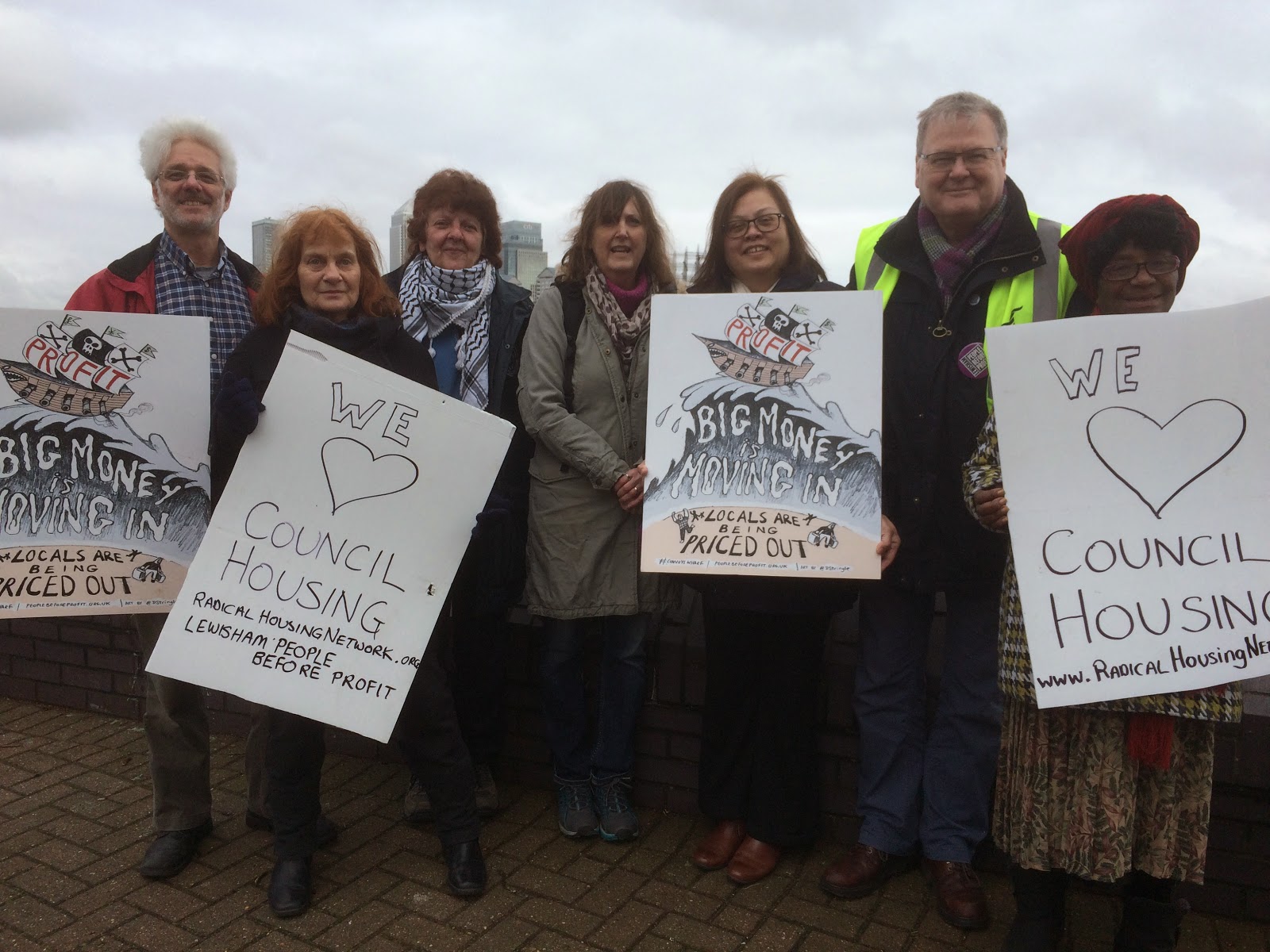 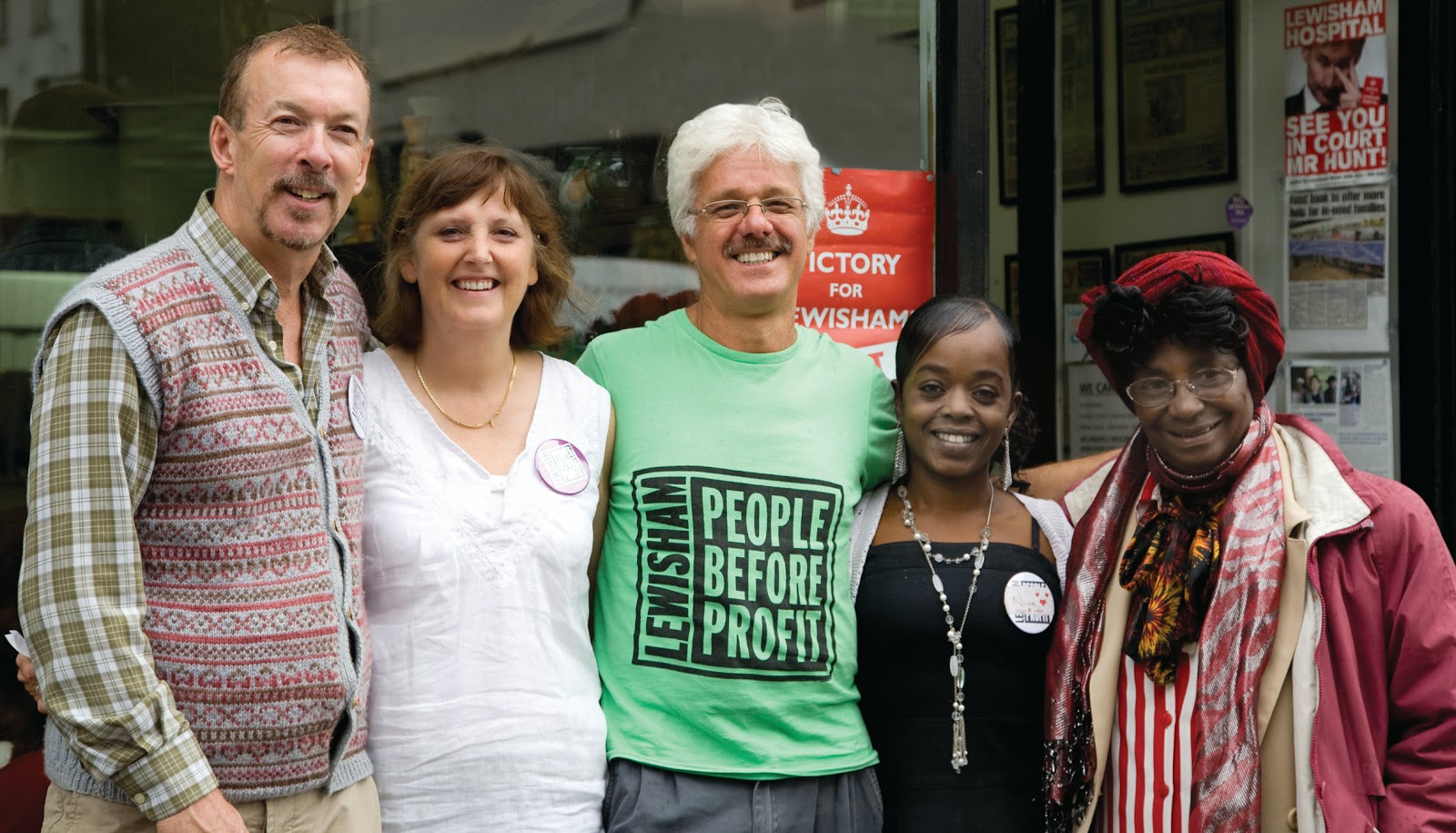 Posted by Ray Barron Woolford at 01:47