Moria Refugee Camp Lesvos Greece, where every day, its a battle to survive Weekly reports for Kath Duncan Equality & Civil Rights Network from residents inside the camp

29 September wasn’t a good day for Moria Camp and its residents. On this day’s afternoon all of Moria’s people disappeared between the violent smoke and deafening noise. There was a fire and the reason was the electrical connector. There were two firefighter trucks to harness the fire and two aeroplanes defiling the Moria’s sky. They fought against the fire from the sky and ground.
While I had disappeared inside the smoke and fire, imagine the woman that had been stuck with two children inside container and agonized before her death.
The people who had taking pictures abuse the opportunity to go inside some containers, tents and shops to glom something. The women cried and the children screamed for their parents among the crowd. The burned shops were robbed.
The sky was full of smoke. The violent smoke floated some people on the air to levitate their soul on the sky. The firemen were busy turning the fire off. When, after one hour, the fire subsided a little bet. Several people who were next to the burned container drew the-woman’s corpse out from the burned piece of containers. The sounds of “Allah- O- Akber” repeated often in the crowd.
I stared at a woman’s boney corpse whose meat has been going up with smoke into the sky. When someone wanted to put the corpse on the blanket to transfer, the bones burst and had to be collected togathers. I had seen several semi burned corpses next to the other container. They brought the wounded to the police car. When the policemen had seen the wounded, closed the doors and wanted to leave. The sounds “Allah- O- Akber” repeated again between the crowd and they started to throw stones into police cars. The police car’s glasses broke down and feel the ground. The police started to escape without wounded bodies. The people rushed the police car and yelled to transfer wounded into hospital and ask ambulance. They opened the car’s doors by force and put the wounded in and car get on its way.
When demonstrative persons wanted to attack to the police, they used lachrymator to dispresed people.
Whatever the journalist didn’t allow to take pictures and making report directly, but the media reported the casualties at night: one died and two people wounded. Although the witness people mentioned 6 died and 13 people wounded.
During the night started the “Allah- O - Akber” sounds again and people walked on the street with corpse and kept the placard, but encountred with lachrymator. The horer became more and more between the crowd. The violent people broke the offices’ doors down and robbed every things. Opened the offices with forced and started to sleaze. Every body glommed every things: blonkets, cloths and so on. Entered at banks office and broke the computers down.
They reviled European countries and Greece. screamed “Allah - O - Akber” and insulted to Greek administrative. After an hour the anti riot police surrounded the Moria Camp and didn’t allow to walk someone around. This riot continued up for two days inside and outside the Moria Comp. The people wanted to take care ad transfer people from this prison. After the two days the Greek administration promised to take care and transforer people from Moria to mainland.
PLEASE. PLEASE Make a DONATION..gofundme.com/f/women-amp-ch… via ⁦@gofundme⁩
To support grassroots work in Greece and help secure this other projects on the front line ,please donate by clicking on the link . Just £1 from everyone on this time line will help us create a women's safe zone ; kids pop up school;sports to tackle the violence & experts to tackle mental health with abused women & kids who have only known the misery of War . gofundme.com/f/women-amp-ch… via ⁦@gofundme⁩
People interested in the life and activism of the most important UK Civil Rights leader past 100 years LGBTQ Kath Duncan a new ,highly acclaimed , biography has just been published link here
The Last Queen of Scotland Learn more: https://www.amazon.co.uk/dp/164378269X/ref=cm_sw_em_r_mt_dp_U_TkyTDb1MYSQVE
Rohullah Suroosh
Moria, lesvos 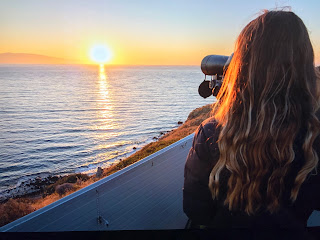 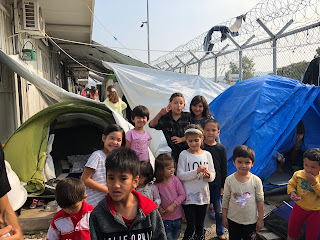 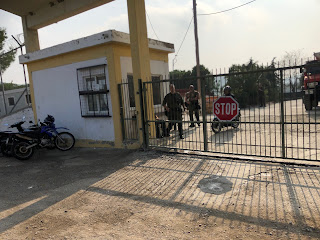 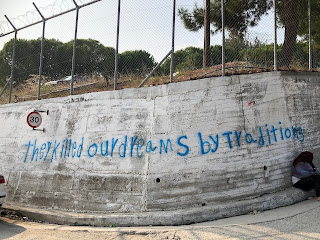 Posted by Ray Barron Woolford at 01:27