Wayne Barron-Woolford is a school teacher and only to aware of Labours poor record in the Borough for failing to deliver the top quality education all our kids need.
Wayne has been active in People Before Profit since the start and has been campaigning to protect adult education services, cuts and privatisation and Labours total failure to address Poverty in the borough in all its forms.
Wayne’s priority within People Before Profit is to insure ever child can get a brilliant education in Lewisham Schools and be inspired by teachers engaged and inspired to deliver, lead by a Council, and school Governors who want to be at the forefront of the best education system anywhere in the UK. 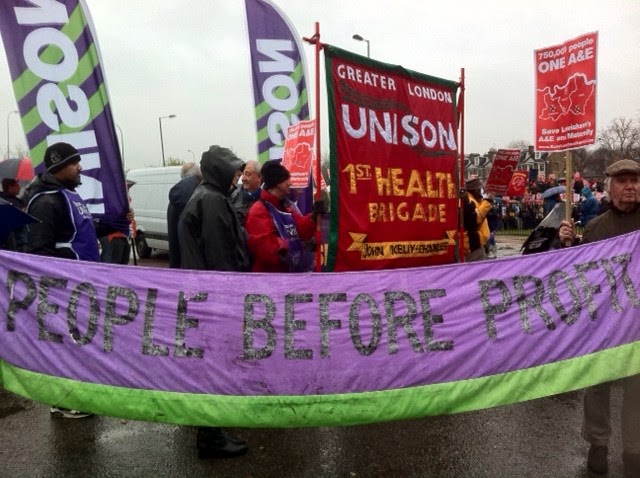 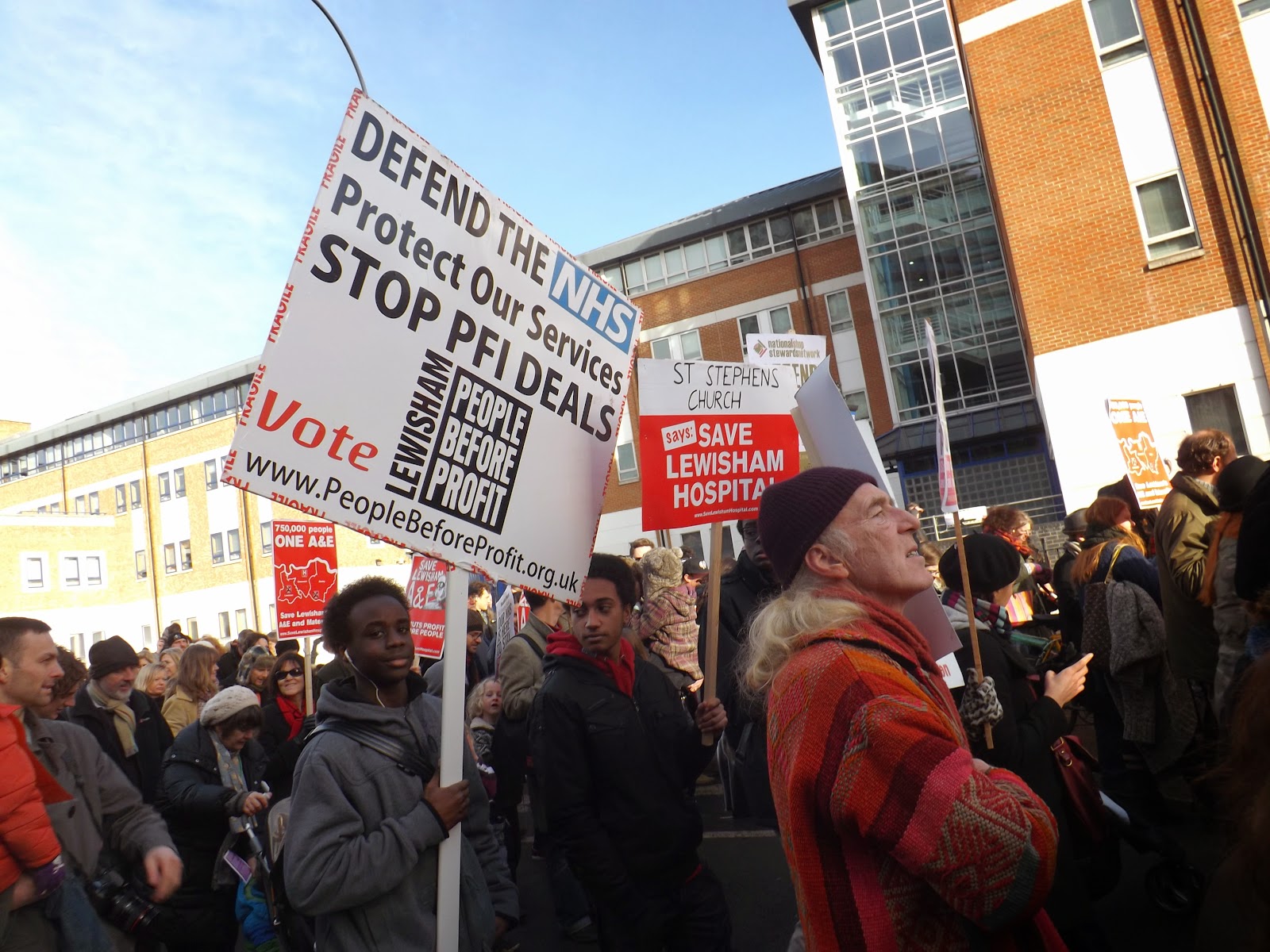 School Teacher and community activist Wayne Barron-Woolford is standing as the Lewisham People Before Profit candidate for Downham ward.
Wayne supports our policys of freezing rent for 4 years and seeking to bring in rent controls. Wants to use local roof tops to generate low cost energy for a local residents to bring down fuel bills.Wants to see Jobs for local people and supports our pol;icy of Green Enterprise zone to bring long term well paid jobs to this area not more Tesco metro and is like most local residents appalled that new homes are being sold abroad when we have a homes crises here in Lewisham  and the massive rise of betting shops.
We have had Labour for 39 years says Wayne. We need a Council that puts community need before developers greed, and the new rent rise is just wicked when local people are finding to hard to put food on the table..
Lewisham People Before Profit is the party for the 99% we will fight for people, community and environment and will oppose Labour plans for £95 Million in Cuts after 22 May.
This is the first time you have had a chance to have your say and evict the establishment from robbing us.
You have 3 votes, MAKE THEM COUNT. Please give 1 to Wayne Barron-Woolford and vote John  Hamilton for Mayor.