Key target seat for Lewisham People Before Profit is New Cross ward, Ray Barron-Woolford , Barbara Raymond , Clive Baulch   and the team have worked this ward hard for 12 years.
Just about every one in this ward has been helped or has a friend or family member who has been helped by the food bank, advice centre and legal advice surgery they have set up.
The  Local campaigner news letter number 32. is just out and  you would be hard pressed to find a campaign or a local issue this team has not lead from the front.
Labour have real fight here over 500 homes in ward have ordered window posters for Lewisham People Before Profit, Barbara Raymond standing for the 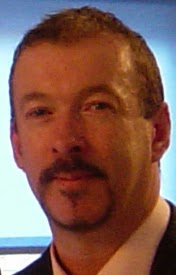 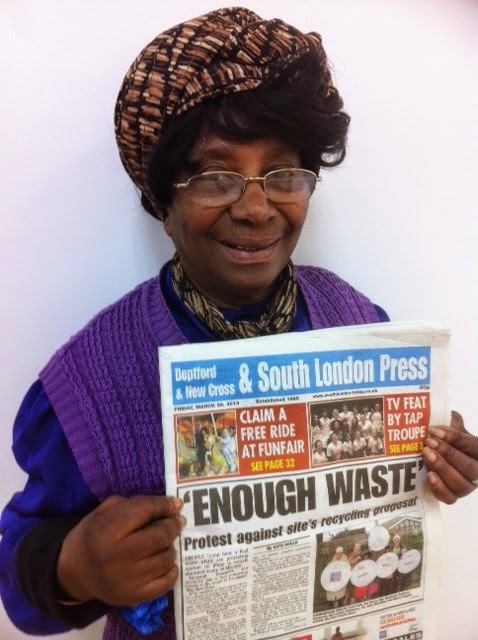 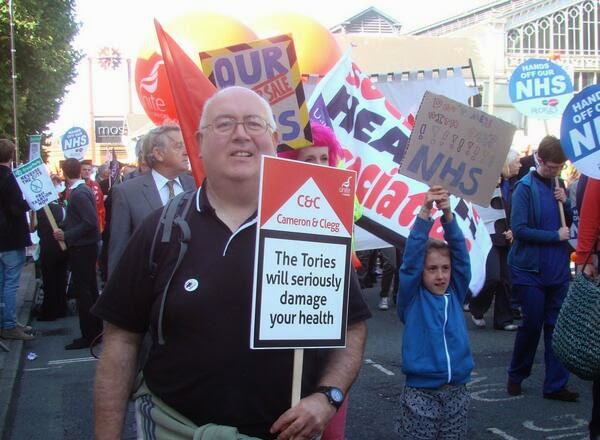 GLA seat secured 7000 local votes, whilst at March By -Election Barbara Raymond got more votes than all opposition groups combined coming a clear second to Labour and on track if people come out and vote for PB4P in May to win all 3 seats.
www.peoplebeforeprofit.org.uk
Years of Community work is well recorded in this blog.
follow Ray on twitter@Raywoolford

Posted by Ray Barron Woolford at 05:25